WELCOME TO THE EXHIBITION!

For the first exhibition at the Museum of Unspeakable Games, I wanted focus on the history of sex games, but with a very broad interpretation of why they are so often "unspeakable." Obviously proactively preserving this history, which comes to us incomplete and with absences that say as much as what remains, is the important work left in the wake of corporations and platforms that refused to do it, and often led unpredictable waves of censorship and deletion against such work. But considering sex through games also has other unspeakable aspects, the deeply personal nature of sexuality and desire, and, often related, the problem of sexual shame. This small collection and the accompanying texts is an invitation for even more contributions that explore and work towards dispelling this unspeakability for us all. 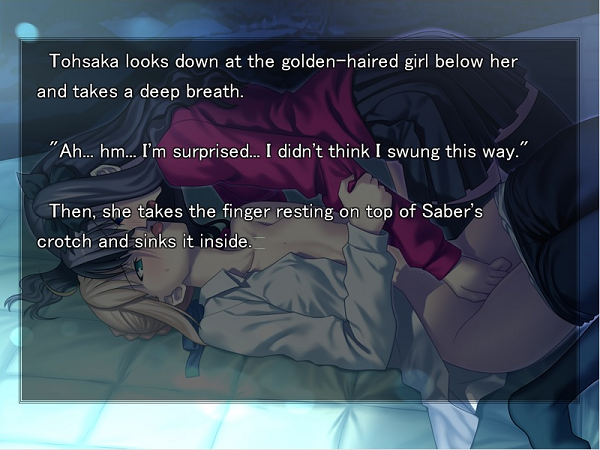 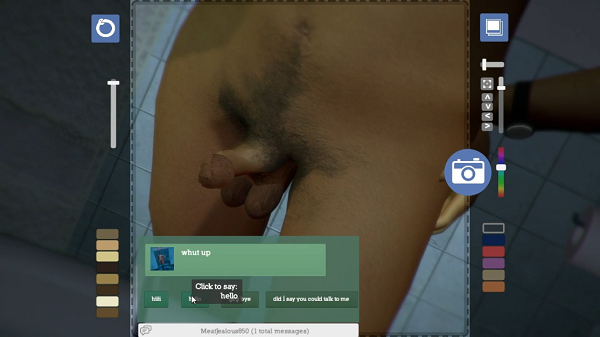 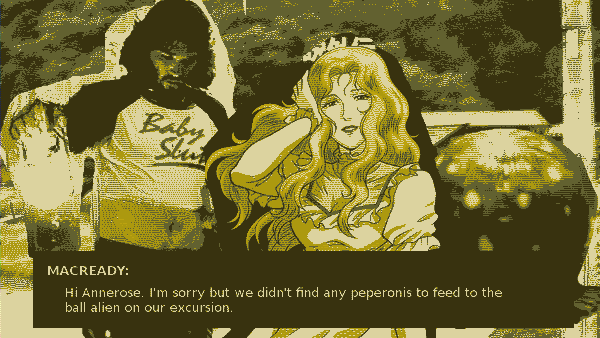 At the end of the exhibition there is a suggestion box with cards next to it...

Add something to the suggestion box