The Future Museum of Sex Games 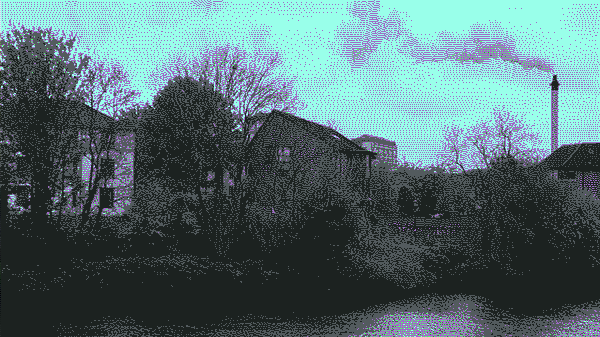 Following the Irish Reunification of 2024, the concept of a British state was plunged into crisis after crisis. By 2036, the portion of land currently known as Scotland willingly seceded itself to become Eastern Ireland. While the Britworld War rages on, with the Eastern Irish Resistance now contributing to networks of smuggling and mutual aid to assist the Free Northern States and Independent Wales in the battle against encroaching StarmTroopers and Maybots Mk. NeoLib5, a community of freely associating artists, writers and historians are able to lead a peaceful existence on a quiet back street of the offshore floating city known as NeoGlasgow.

For the purposes of this piece of science fictional criticism, let's say that doing away with the British state has also done away with the credibility of national collections, as well as the inherently nationalist character of arts funding and the idea of restricting resources to only the most superlative examples of artists willing to shore up the idea of a "national culture." So, somehow we rejigged it all in a way that the illicit spoils of the V&A, Hunterian et al. were returned and also that these institutions no longer functioned as the sole gates that important art, worthwhile history, and so on, had to pass through, simply because both the resources to do these things and the free time to enjoy and partake in them are distributed even a bit more evenly...

Or, you know, okay, it's my ridiculous fantasy future so I'm going to really go for it: Housing, food and healthcare are subsidized, and governing bodies do not "evaluate grant proposals" more diversely or generously but instead begin from exploring the stated resource and support needs of individuals or groups with historical, scientific or artistic research interests, and their ability to accommodate them, in good faith. Oh my god.