Home > Writing Portfolio > The Dream and Promise of Multimedia, regained... 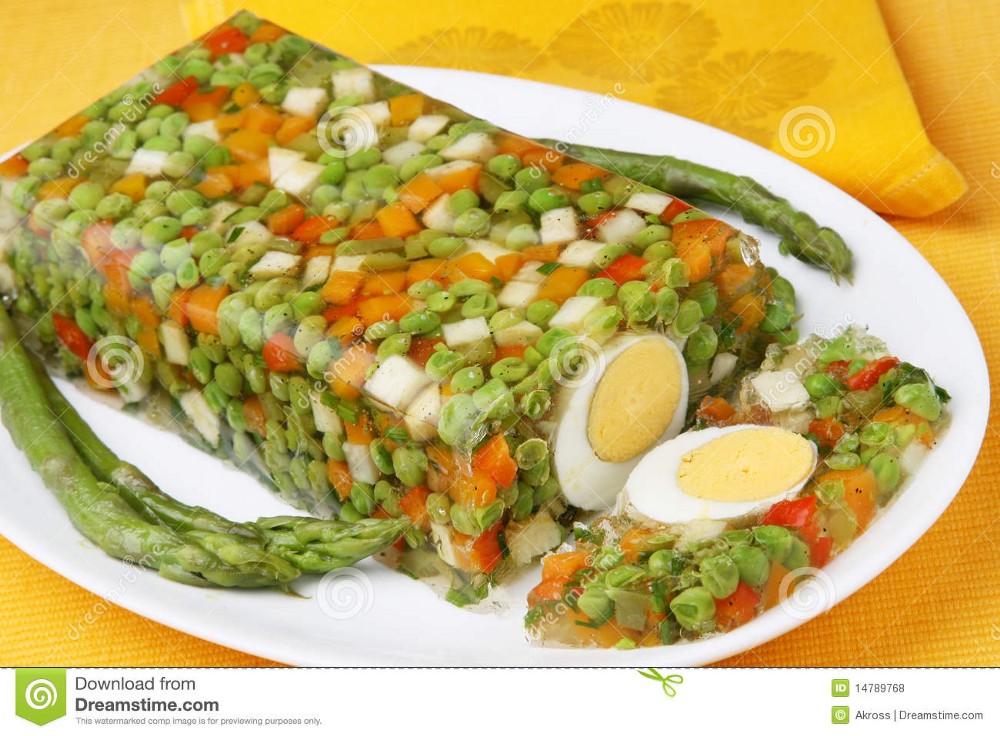 What happened to the dream of multimedia? You can see it in the artist CD-ROMs, then mass market CD-ROMs, then console games throughout the 90s but the imagination, hype and imagery around computers, what they made accessible and would let us be able to do, had similar themes before that.

The multimedia CD-ROM is a kind of exuberant over-response to the capability of digital devices to convey things that were previously experienced through different forms, images, text, video, sound, all-in-one. Often, these CD-ROMs were more about the fact that such a thing could now be done than whether the thing itself was actually useful. The capabilities of a CD-ROM was seen as a kind of jell-o mold container for an instant gesamtkunstwerk of sorts, just add a slightly heated mix of 2D art, 3D renders, sounds, music, text, video, and so on, and refrigerate for a bit. A potential chaud-froid of hot and cold media leading a user along.

This tendency is obviously most evident in the series of CD-ROM projects by people generally considered to be outside of software or game development which were common in the mid 90s. It was a time where Prince and Laurie Anderson released interactive experiences, and Macromedia Director extras could be hidden in a David Thomas album. But these projects are probably the most visible examples because of their novelty and outsider-ish status. Of course they’re different, of course they have this vibe of the mysterious games-agnosticism and unpolished and amateurish enthusiasm as clunkiness that hangs over things they weren’t made by “games people.” But this sort of exuberance and naivete in response to what the digital process allows isn’t limited to these sort of once-trendy multimedia projects. Even outside the early 90s idealism about multimedia and interactivity, video games that are primarily a structure for combining and delivering various types of “content” through the simplest affordances of the form (arrow keys, point and click, and so on) is a tendency that can also be theorized out and is also mostly marginal to how videogames are typically discussed, even if the effects of this process are distinctly vidoegamey.

I think the specific capabilities of the CD-ROM, which seem limited now in the era of multi-gigabyte Steam downloads, coincided with an era of expanding capabilities (over 700 megabytes!) but also changes in how people related to computers, with graphic user interfaces, a variety of visual editing programs, and peripherals like microphones, digital cameras, scanners, and electronic instruments moving from the realm of professional equipment to things people could have in their homes, and connect to their PCs. There was also the idea that these things entering homes were some kind of portal to experience, had some kind of useful or expansive property beyond previous, more coding-heavy and techy personal computers, or the constrained function of videogame consoles, but, especially pre-broadband internet, we weren’t sure what that was yet.

Increasingly I see a lot of indie and art/alt- games that seem to be tapping, either deliberately or inevitably into this aesthetic. A bit of this may be because their creator’s nostalgia is more aligned to the period of chaos of people trying to figure out what consumer software is for, what people who have a home PC want. But there’s also other reasons, which can line up approximately with the unstable and exciting feelings of the multimedia era. The increased popularity and variety of ways people can make games with simple, visual interfaces, the new ways people use games socially to connect with unconventional gameplay communities like speedrunners, or use them as a canvas for their own community curation and expression as LPers, fangame makers, and so on, and the gradual (arguably still only partial) opening of the popular games press and games academia to these elements of What People Want From Games Now.

The most obvious ones are like Cibele, representing the OS of 90s or early 00s PCs themselves and letting the player fool around in this simultaneous environment of writing, socializing, image editing, art making, listening to MP3s and playing games that the trendy (often preteen girl) users of that era curated for themselves. But there’s also flatgames, which are about how technology can recombine and animate static drawings, giving them space and duration set, frequently, your favorite song of the moment, or ambient background noise. There’s also games that are ambitious combinations of media assets whether made for the most part by one person, for that particular game (like Jack King-Spooner’s work), or a mass of mostly-static variously anonymous asset-store models (OikOs or, also, Getting Over It), or an even more willfully mis-matched combination of presets, effects, clip art and sounds like Marek Kapolka’s Forest Egg. And I think the willfulness in this mis-matchy-ness is vital, both in the sense that it goes against game design “common sense” and the nostalgia in lieu of history that tell us what games have looked like, and that it is also representing the eigensinn or “willfulness” of the digital as media itself. It is the idiosyncratic thing that software and digital games can do.

Maybe there was less confusion with what to do with arcade or console games because profitable forms emerged more quickly and the limited and locked down nature of the technology meant that the horizon for what they could do was already fenced off. Even then, I’m still surprised by how unfamiliar and impressive other games can look from the same generation or even the same hardware as the games we’re accustomed to think about, minimal pixel icons and core gameplay loops that set the dominant style of what videogames were. Most of the generally accepted/regurgitated wisdom about game design that has been back-read onto a certain canon not actually representative of what people were doing, or trying, within technical limitations, to do with videogames over time. Of course there is creative value in limitation, and some of the feats pulled off within irl consoles or self conscious “fantasy console” projects like Bitsy or Pico-8 are really impressive in their own way, but burrowing deeper down this path as if it is the true nature of videogame-ness is a bit like a theory of photography that still assumes people are iterating on Daguerreotype portraiture, completely naive to the multiple digital cameras a single person can own, or even paper printing.

Not to sound too much like a manifesto, but the promise of videogames as form is not really tied in any way to certain design or commercial orthodoxies that fence in and limit the field in ways that are self-interested and based on taste, gut feeling, and justification after the fact. The plurality and chaos of multimedia is the defining feature of what makes videogames unique, as opposed to certain theoretical qualities that have more to do with nostalgia and personal canon than a wide sampling of digitally interactive things, and I am ready to once again hail that cringey, oh so 90s term, as more prescient and useful than anyone ambivalently pushing educational CD-ROM games could have known, multimedia, the once and future king…